Porter Howell has helped distinguish country music through his lyrics and trademark guitar work for more than 30 years. As a founding member and lead guitarist of the multi-platinum, GRAMMY-nominated vocal band Little Texas, he developed a signature slide guitar style that defined the sound of a band that carved its niche by writing and performing its own music. For the past 15 years, Howell has been both guitarist and lead vocalist, splitting his time between the road and the writing room. Recognized among Nashville’s elite songwriters, Howell co-wrote several of the band’s biggest hits, including “Kick a Little,” "First Time for Everything,” “My Love,” "What Might Have Been," and “God Blessed Texas.” As a result, he received the CMA Triple Play Award, which honors country music’s greatest storytellers, for penning three No. 1 singles in a 12-month period.

When the music industry shut down in 2020, Howell ramped up. After three decades in the business, it took a pandemic to force him to record a side project. After writing 40 songs by himself, Howell began making demos, and slowly an album emerged. Just one listen to the title track and debut single, the nostalgic “This Town Was,” confirms how personal this music is to him. Anyone who knows Nashville’s history will be drawn to the authenticity of the lyrics as Howell sings about how the town he grew up in professionally has changed so much.

The Latest On songs written by porter howell 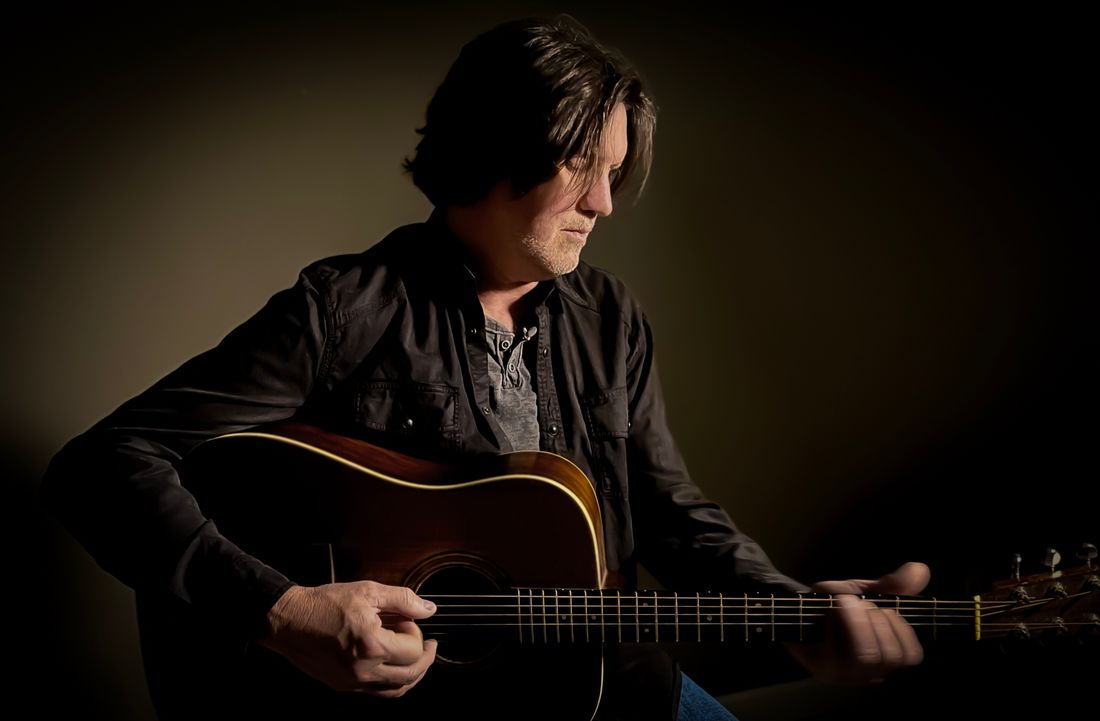